January 15th, 2016 I boarded a plane from London, heading to Milan BGY. I remember the day so well. I had arrived in London the morning of the 13th, with Corey, a friend from my hometown, and we had spent the two days strolling around. I was all nerves, probably due to the jet lag and complete exhaustion that inevitably follows an extended layover. That morning, we checked out of our airBnB and headed to the airport, Corey flew out a few hours before me so I was at the airport in plenty of time. A rare advantage as I am almost always running late to things, a disadvantage because I had nothing to distract myself from what was about to become my new reality.

I remember being so self-conscious about what I was wearing. How do you pick out an outfit to meet a family who you’ve been in online contact with for almost six months?? What if they didn’t like me? What if I didn’t like Italy? (lol) But you get the idea. The lady sitting next to me on the plane was British and we started talking about why we were both headed to Milan. It helped, just to say it aloud one more time before I arrived. Yes, I had met a family online and I was coming to live with them….for an entire year.

My host dad met me at the arrivals gate with a big hug and I don’t think we stopped talking on the entire drive to the apartment. When I arrived, my host mom and the two boys were waiting at the apartment door for me. The boys were excited to show me their rooms and where I would be sleeping. It all seemed so surreal.

Looking back, I cannot believe that it’s been two years. I feel so much further away from the girl that stepped off the plane that day. So much has changed in only two years. I have created an entirely new normal for myself, far from anything that I could have every imagined. I entered Italy expecting to stay for one year, have the experience of a lifetime and then return home to what I knew as normal. Instead, I fell in love with this country, I found a reason to go back to school, I found a second family and a second home.

One of my favorite poems was an absolute anthem for my first year here, and still is:

There is freedom waiting for you,

on the breeze of the sky,

Oh but my darling,

What if you fly?

missed my normal life something fiercely today. but incredibly grateful to have spent my birthday with my parents for the first time since moving to milan 4.5 years ago. thank you to these two & so many others who made me feel so special in these abnormal times. xx
friendly reminder - letting go is a process & it’s ok to have down days + be kinder to yourself
thank you for the adventure that this last year has been. te amo tanto.
happiest of birthdays to my twin!! I hope your day is filled with tswift on repeat & lots of love + laughter despite the circumstances✨
pls send motivation
how I was supposed to be spending my saturday night :( throwback to almost exactly two years ago. can’t wait to reschedule loves. ❤️
call your loved ones, check in with your neighbors. let’s pray together for better days. happy easter friends. 🐣
@leoneinmilano is officially an international traveler !! hey for a short while america 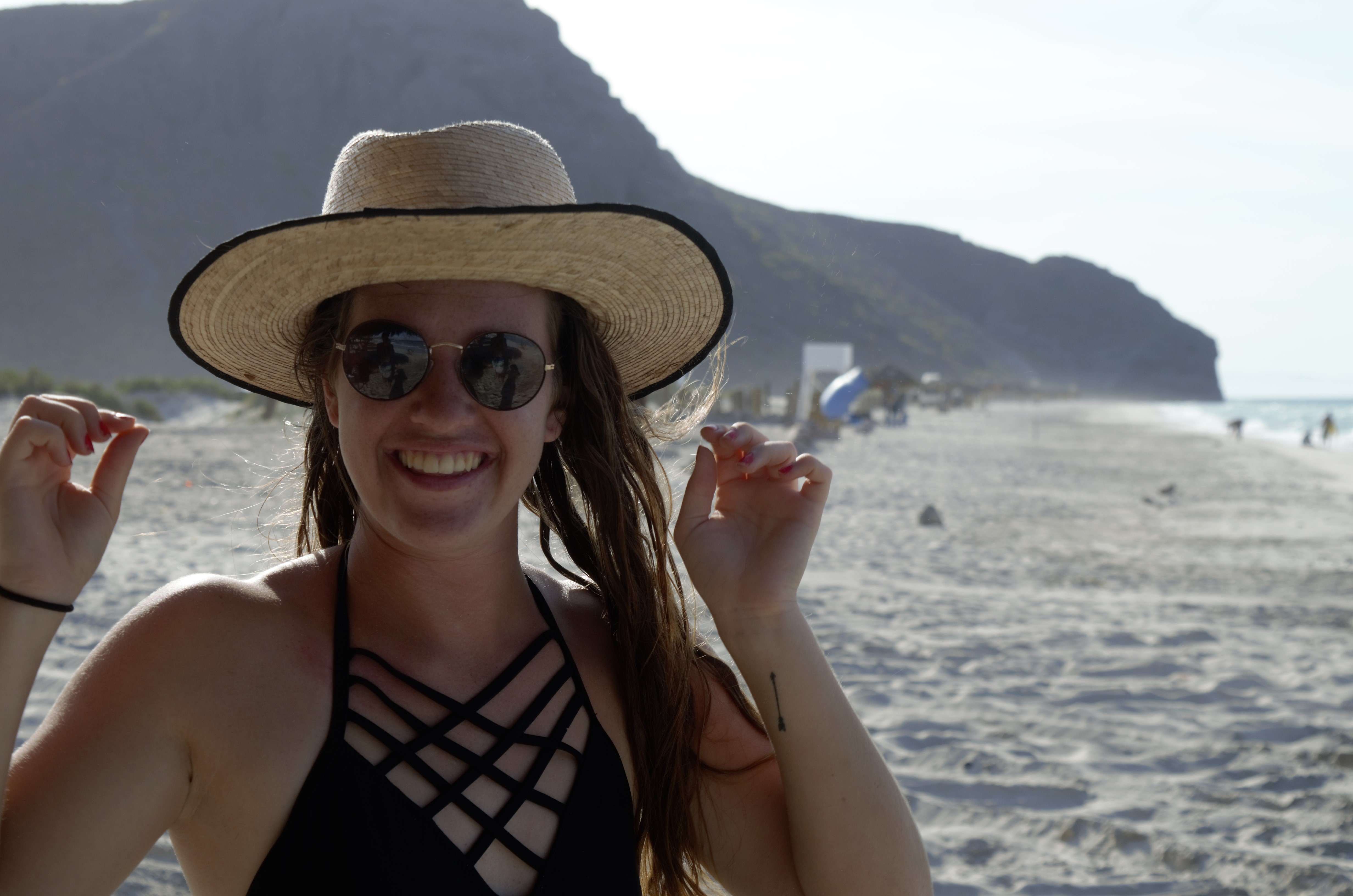 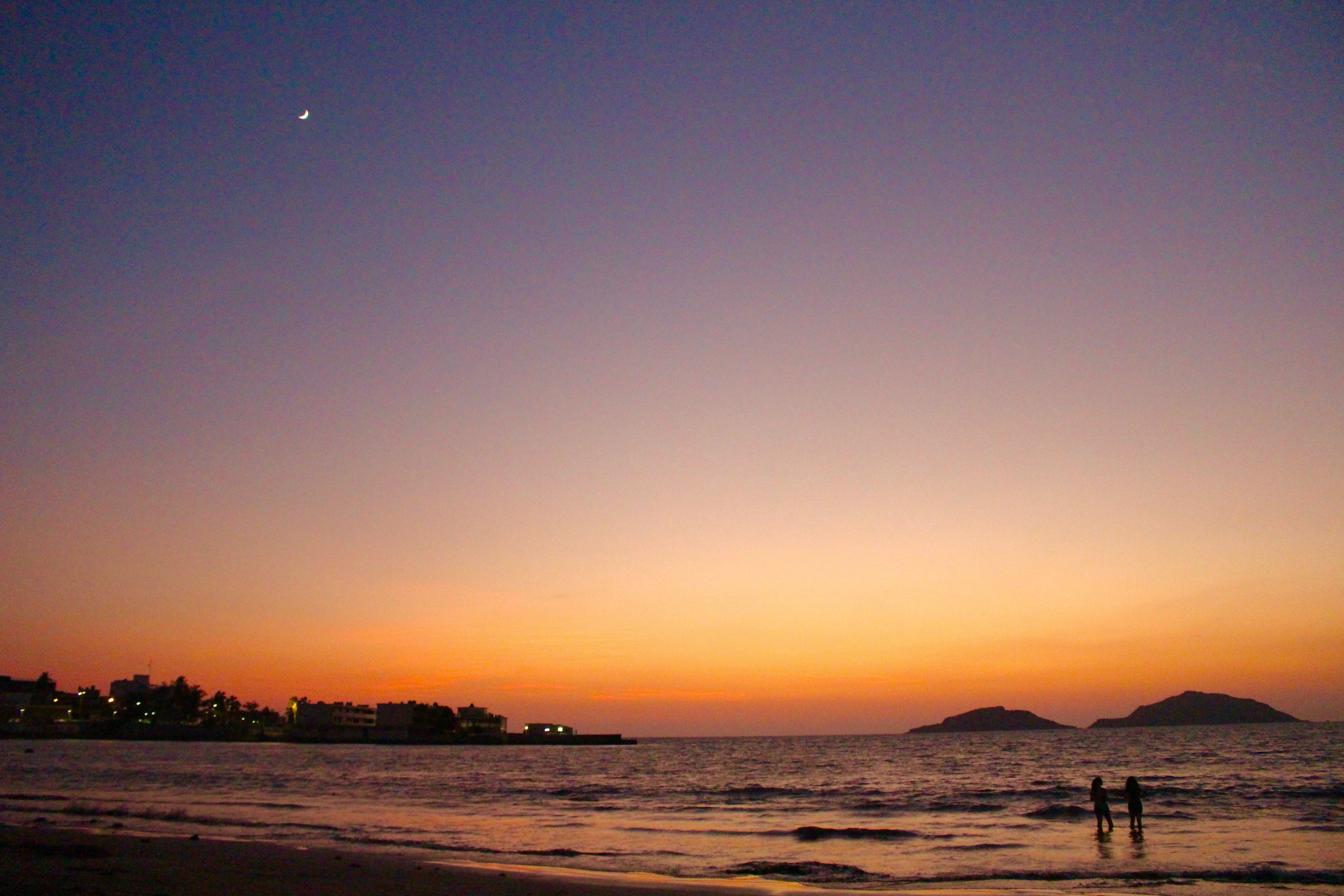 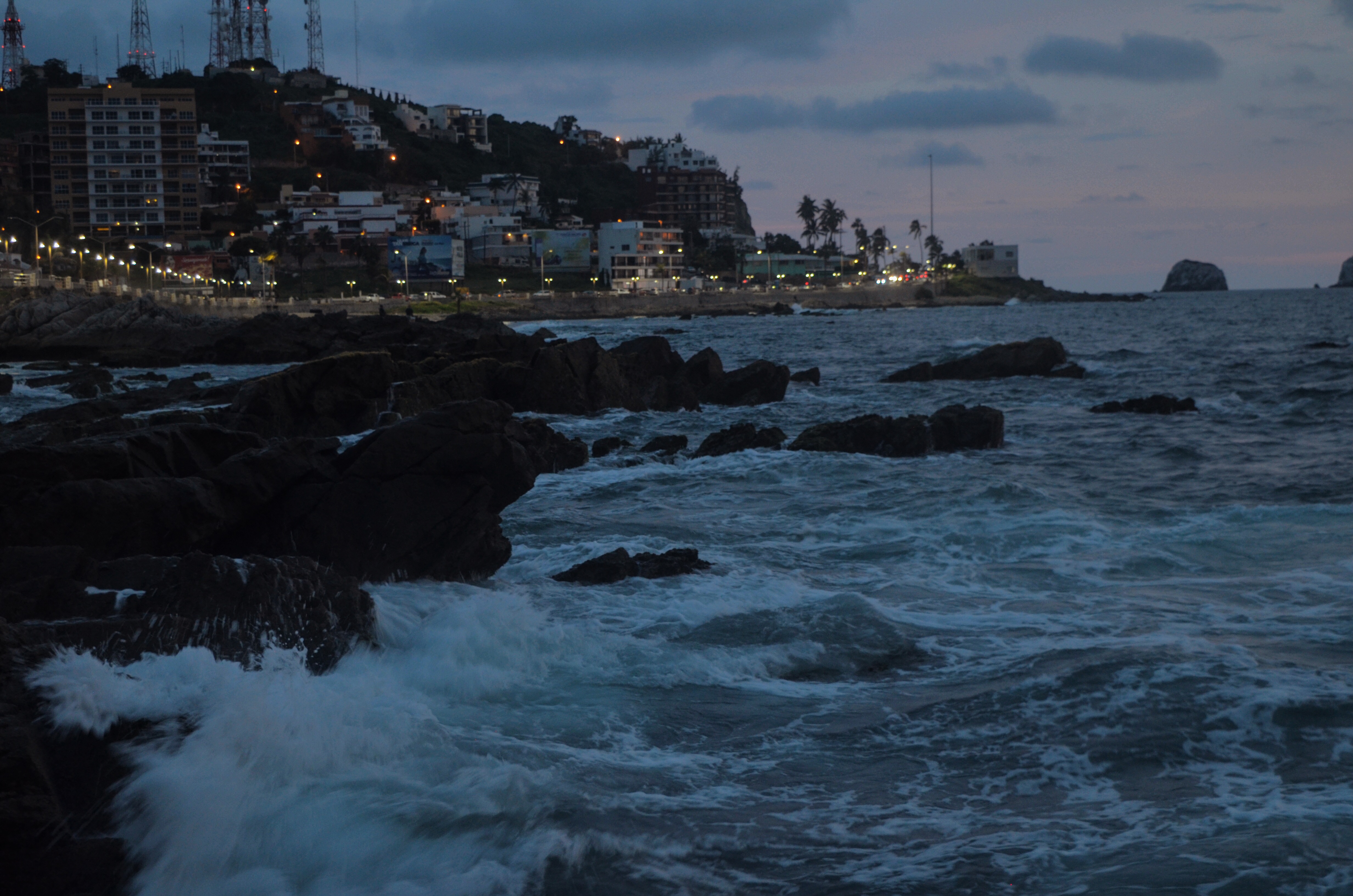 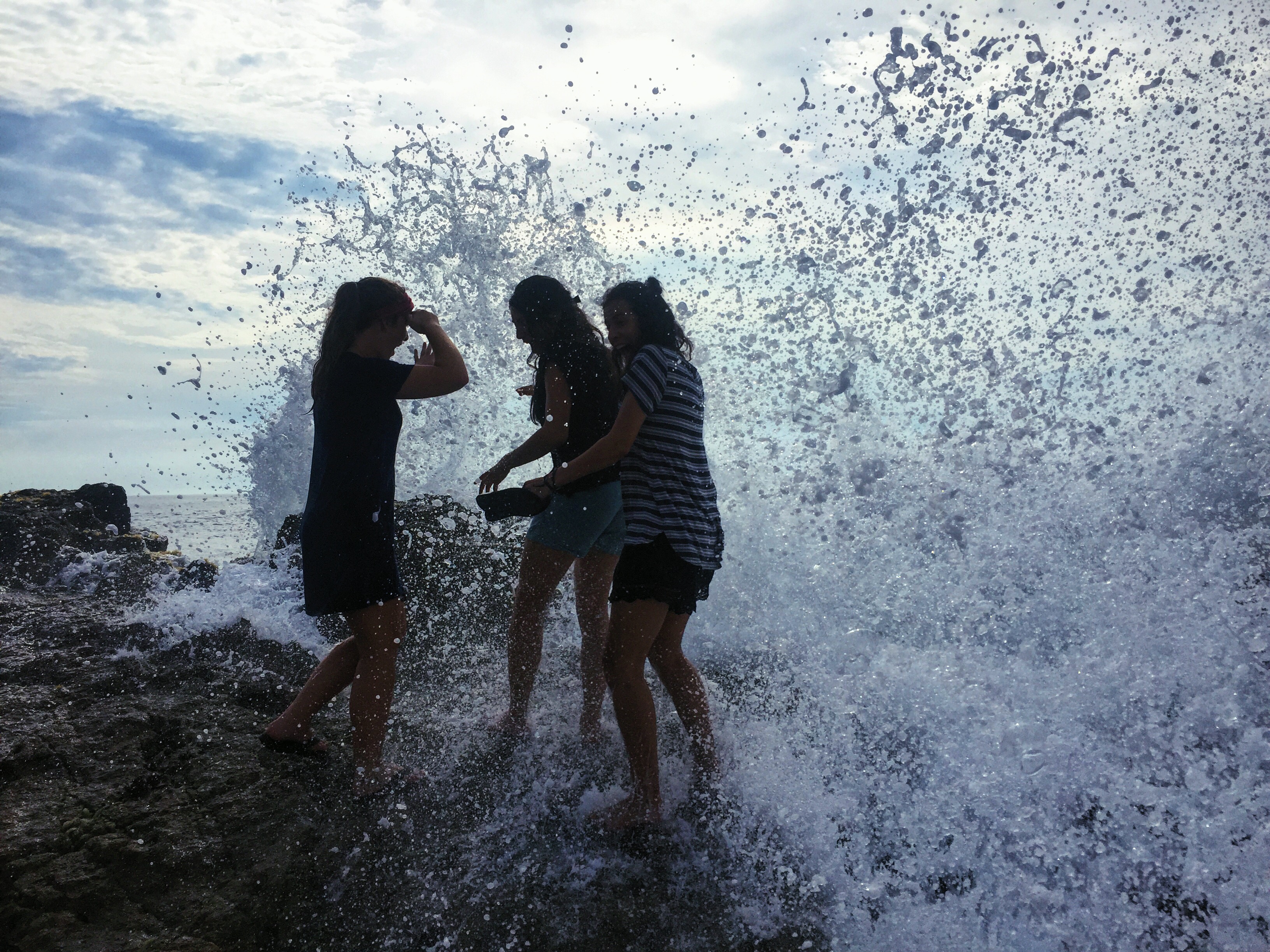